The Praxis Center Mentor program is a volunteer service opportunity for individuals who have had careers as leaders/executives in engineering or physical science ventures or venture capital firms, and who have the training, experience, ability, time and willingness to contribute to the value of Cornell based high technology startups through their Center service. 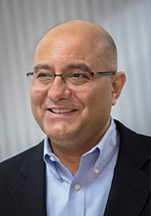 Alex Behfar has over 30 years of experience in the semiconductor industry. He served as MACOM Senior Vice President and Chief Scientist, Photonics, from January 2016 to January 2019. Previously, he served as MACOM Senior Vice President and General Manager, Photonic Solutions, from December 2014 to January 2016. Prior to joining MACOM, in 2000, he founded BinOptics Corporation, a provider of InP lasers for data centers, mobile backhaul, silicon photonics and access networks, and served as the Chairman and Chief Executive Officer of BinOptics from its inception through MACOM’s December 2014 acquisition of BinOptics. Prior to BinOptics, Alex worked at IBM for more than 10 years in various capacities, including Laser Enterprise, where he designed the first commercially viable high-power 830nm and 980nm GaAs-based lasers. Laser Enterprise was later sold by IBM to Uniphase and is now part of II-VI Incorporated. He also served as IBM’s worldwide cross-functional Intellectual Assets Program Manager for optoelectronics and telecommunications. Alex has been awarded over 50 U.S. patents. He holds an M.S. and a Ph.D. in Electrical Engineering from Cornell University and a B.Sc. in Electrical and Electronic Engineering from King’s College, University of London. 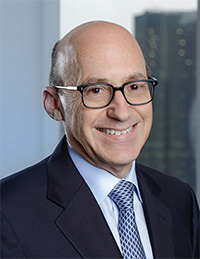 Larry Rogers retired from Ropes & Gray LLP, where he was a partner in the firm’s intellectual property group. Over the course of his more than 40 year legal career, Larry’s practice focused on patent and trade secret litigation, licensing and patent prosecution involving a wide range of technologies including computer processors and systems, software, linear and digital integrated circuits, semiconductor processing, the internet, cloud computing, cryptography, cellular and wireline telephony, Wi-Fi, security systems, video systems, medical devices, digital imaging, graphics, animation, financial services systems, and trading platforms. In addition to representing established public and private companies, Larry regularly advised start-ups concerning all facets of patent portfolio development for both defensive and offensive purposes, patent clearance investigations and due diligence for new designs and technologies, and strategic licensing. He has been recognized by Best Lawyers in America, New York Super Lawyers, and Managing IP as an “IP Star.”  Larry received a B.S. with distinction from Cornell in Electrical Engineering, and a J.D. from New York University School of Law. 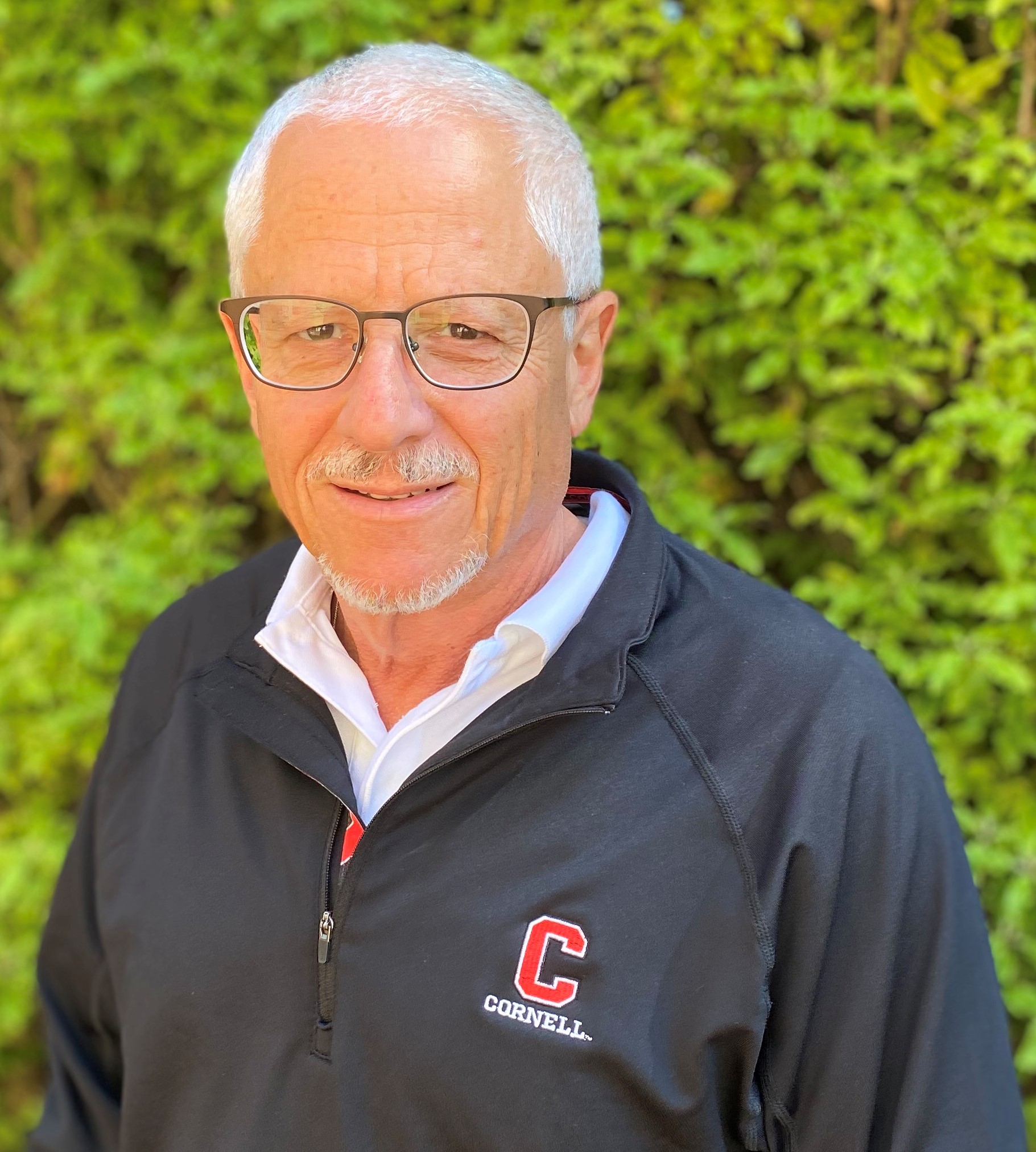 Richard has an entrepreneurial passion for transforming innovative technology teams into successful businesses – bringing to startups his extensive, hands-on business management experience in the Asian/Pacific, European and North American markets. Over the course of his career, he has been actively involved in 12 startups, most recently as a co-founder of Nucleos, an education technology company targeting disconnected learners. Based in the Silicon Valley area, he has over 30 years of semiconductor industry experience in the areas of marketing, sales, business development and operations management. Richard has held executive management positions with semiconductor, silicon Intellectual Property (IP), Electronic Design Automation (EDA), design and testing services companies — ranging from early-stage, pre-revenue startups seeking funding, to a General Manager (GM) role with Profit and Loss (P&L) responsibility for a $200 million product line at NXP Semiconductors. Richard started his career as an Integrated Circuit (IC) chip designer in the computer industry and is a holder of two US patents. He holds a Master of Business Administration (MBA) from Pepperdine University, a Master of Science, Electrical Engineering from Cornell University and a Bachelor of Science in Computer Engineering degree from Boston University. 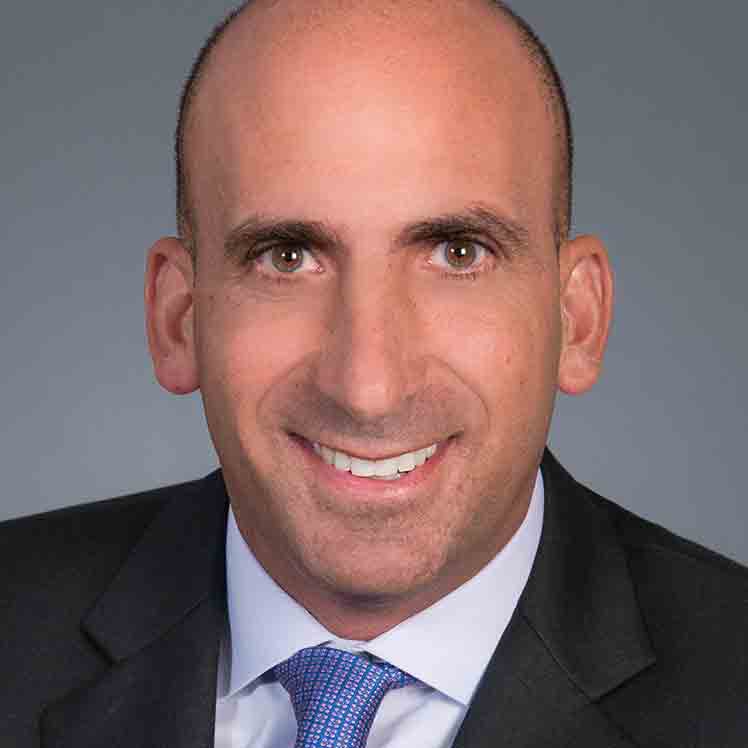 Jimmy Kan is a Senior Associate at Anzu Partners who brings significant materials science and semiconductor technology experience to the firm.  Prior to joining Anzu, Jimmy was a Senior Hardware Engineer at Qualcomm, where he focused on research and development of advanced memory technologies for low-power computing and IoT devices. His work in this area resulted in improved understanding amongst the semiconductor community on how next-generation non-volatile memory technologies could be reliably embedded into logic processes. Before Qualcomm, he spent time at Genentech developing high-throughput processes for characterizing and modeling protein purification.

He earned his B.S./M.S. degrees in Physics from University of California, San Diego as well as a Ph.D. in Materials Science and Engineering, where his dissertation focused on ultrathin metallic multilayers designed for the study of several magnetic, electronic, and optical phenomena.  Jimmy has given invited talks around the world regarding nanomaterials and advanced memory technologies, published over 25 papers in peer-reviewed journals, and currently holds 13 US patents. 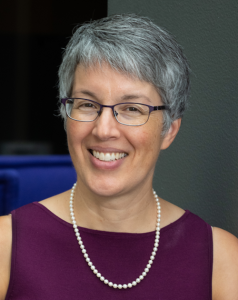 Dr. Sheila Hemami is focused on addressing unmet technology needs for the environment (and especially for the oceans) and for medical devices for underserved populations. She has addressed challenges ranging from coral restoration to low-resource neonatal health care, all with very early-stage technology development in which pre-competitive cooperation across sectors was required. She has built and managed cross-sector, interdisciplinary and collaborative teams of engineers, scientists, and end-users to work together from project ideation through implementation and release to ensure that the ultimate solution will be impactful, deployable, and sustainable. She also brings experience in R&D management and technology transfer with universities. Prior to her industrial career, she was a Professor of Electrical & Computer Engineering at Cornell University, where her research focused on robust and perceptual image and video communications, and at Northeastern University where she served as department chair.